Half of $8 million mid-year cut will be absorbed centrally

Iowa State units collectively have to identify $8 million in cuts to the current budget, following the Iowa Legislature's passage of a de-appropriation bill that responds to the state's revenue shortfall. Gov. Terry Branstad signed the bill on Wednesday.

To meet an estimated $117.8 million revenue shortfall for the fiscal year that ends June 30, legislators identified $88.2 million in cuts to targeted state units, about $25.1 million in transfers from specialty funds and a $4.5 million adjustment to property tax credits.

"Any cuts to our state appropriations are detrimental," said President Steven Leath. "Our unique land-grant obligations -- preparing an educated workforce, creating new knowledge, sharing knowledge to improve Iowans' lives and the state's economy -- take money. And so we will continue to ask the governor and the general assembly to make higher education a priority."

Leath said the primary goal in meeting the reduction is to minimize the impact on Iowa State students, both this spring and in the future. As first announced last month, these will be the key strategies used:

Chief financial officer Miles Lackey said about $4.2 million will be absorbed centrally, including the president's units, primarily by postponing some nonessential equipment purchases and deferred maintenance projects such as renovation plans for the Scheman Building. The remaining reduction has been distributed among Iowa State's other divisions: academic affairs, student affairs, university services and finance.

Senior vice presidents were asked to submit reduction plans for their divisions to Lackey early next week to meet the deadline set by the de-appropriation legislation. Lackey said he would have more detailed plans to share within a week or two.

The cuts are not one-time reductions, but instead will reset appropriation bases. For example, if Iowa State applies the full reduction to its general university appropriation ($184.4 million this year), that creates a 4.3 percent reduction to that funding source heading into FY18 budget planning.

Humming
Half of $8 million mid-year cut will be absorbed centrally
Land-grant land hunt is on. Check the map.
Events note Black History Month 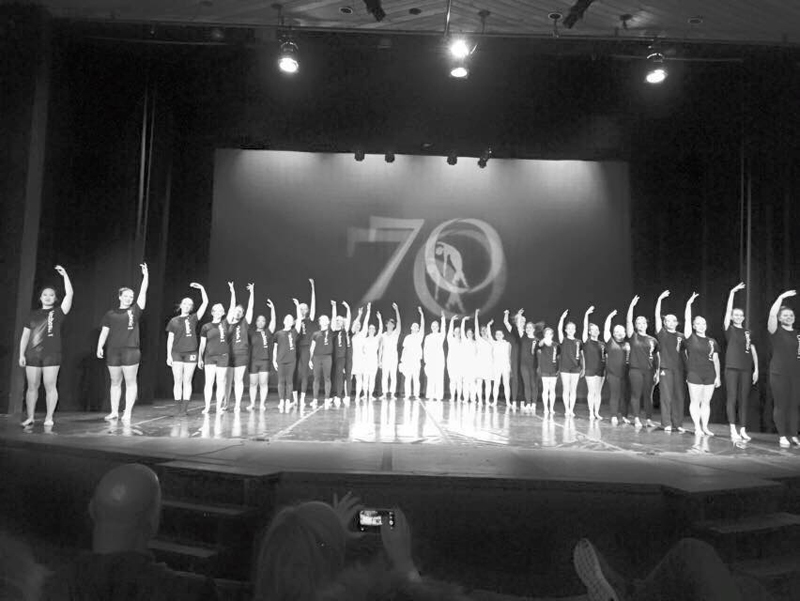 Barjché dance performance is this weekend.