Recess in the Memorial Union 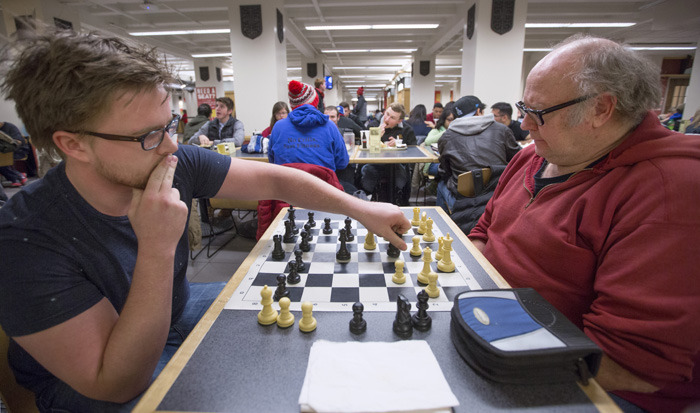 Iowa State sophomore Jacob Emblen (left) contemplates a chess move while playing Ames resident David Skaar between classes in the Memorial Union recently. Skaar has been playing chess against students on campus regularly since 2014. "It keeps your mind sharp, and I like playing against the young bright minds at Iowa State," said Skaar, who first learned the game in the 1960s. "And it's like a recess between classes for them." Photo by Christopher Gannon. 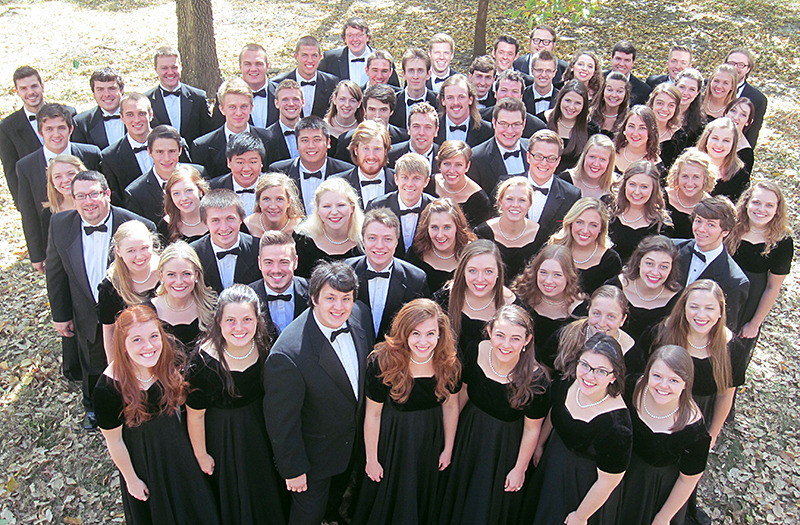