Game-based learning is fun and games, and that's OK 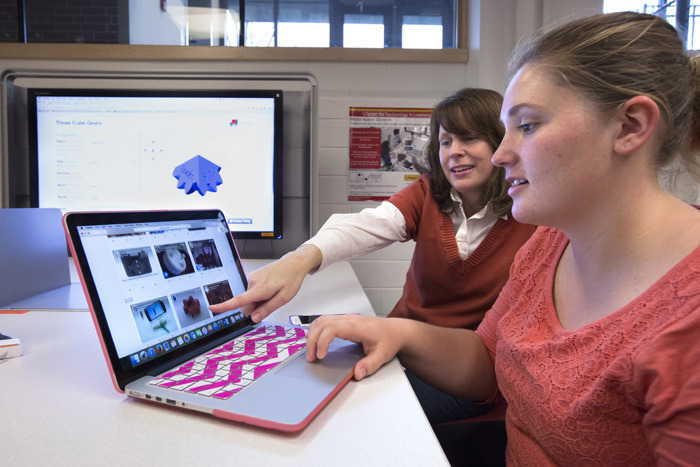 Larysa Nadolny had a problem and she needed to fix it.

When she came to Iowa State four years ago, Nadolny, an assistant professor in the School of Education, began teaching Curriculum and Instruction 202 (CI 202), a large technology course required for all students in secondary education programs. She approached the class traditionally -- lectures a couple times a week and smaller lab sessions.

It wasn't working. Nadolny estimated only 50 to 75 percent of the students were coming to class.

"I found that I wasn't getting the response back from the students that I wanted," she said. "They weren't engaged, they weren't coming to class. So there was this problem and I had to figure out how to solve it."

Nadolny turned to game-based learning, or GBL, for the fix.

GBL is an approach to designing curriculum that, at its core, is structured like a game. One design might include levels that unlock as a student earns points, and another may focus on role-playing and teamwork. Students in these environments are allowed to make mistakes and, through experimentation, they actively learn and practice to reach success.

GBL is not a new concept, but its foray into higher education has been fairly recent.

"People who develop games have known for a long time what motivates people, and as educators we haven't always focused on what motivates the students. Now we're realizing how important that is to their learning," Nadolny said.

The content of Nadolny's class is the same today as it was four years ago. Her students still arrive at the same place at the end of each semester, but GBL makes the journey more interesting.

Using Blackboard, Nadolny gives students 10 "quests" to complete by the end of the semester; she doesn't let them work ahead. Each quest is structured with the same pattern, and each activity builds on one another. Within each quest, there are several challenges students must complete before they can advance to the next quest.

Each quest begins with the students preparing in advance for the once-a-week lecture with readings, discussions and an online quiz. They get three chances to take the quiz, which includes a random set of questions. Only the highest score is recorded. By the time the students meet with Nadolny in class, they've already immersed themselves in the content.

"They have the ability to talk about it, whereas before, if they hadn't done the readings, they would just sit there trying to catch up," she said.

During the lecture period, students are divided into small groups to participate in reviews, case studies and small games. Fridays are dedicated to labs, where -- again in small groups -- the students work together to complete three challenges. They aren't allowed to move on to the next challenge until they've correctly completed the first one, and so on.

"There's lots of collaboration, there's some competition, there's freedom to fail and retry until they're successful," Nadolny said. "These are all gaming principles that are really important."

The results speak for themselves. After implementing GBL, Nadolny said class participation in all activities is up to 90 percent.

Junior Marissa Donahue is enrolled in Nadolny's course this semester and enjoys the class format.

"It gives me a chance to come to class prepared. I know what to expect," Donahue said.

Sophomore Joseph Tompulis likes both the large- and small-group atmosphere.

"I enjoy both settings and it's fun to experience them both for one class," he said.

Nadolny cautions instructors who think incorporating one gaming principle into a class makes it game-based learning.

"A lot of people think adding badges (like electronic gold stars for certain achievements) or adding one little piece of gaming is game-based learning. It's not," she said. "In game-based learning, you have to gamify the entire environment. It doesn't have to be a whole semester like mine, it could be just a unit."

The key, she said, is motivation. She recommends faculty examine their entire class, determine what will motivate their students and then add extras, like the badges, if it makes sense.

"You need to see what works for your content, your students, for the whole context of your classroom," Nadolny said.

She added that GBL works well for any curriculum, not just technology courses such as hers.

Nadolny is considered a GBL pioneer at Iowa State. Three years ago, when she converted CI 202 to GBL, there were few campus resources. She tackled the task of redesigning the entire course herself, with the help of her lab instructors.

"I've always been interested in games and part of my research is games, immersive learning and virtual environments -- things that get youth and students into learning," she said.

Nadolny shared what she was doing with the Center for Excellence in Learning and Teaching (CELT). Today, CELT offers faculty and staff several GBL resources, including a teaching and learning community, access to GBL articles and scholarly reports from other institutions, and instructional design professionals who can assist with course redesign. For more information on how to get started with GBL, contact CELT at 294-5357.

For those with a penchant for reading, Nadolny suggests The Multiplayer Classroom, by Lee Sheldon, and Gamify Your Classroom, by Matthew Farber, for a solid introduction to game-based learning.

Nadolny admits converting a traditional lecture class into a GBL format was not an easy task, but well worth it.

"No matter how hard the class was to build, I find it fun and motivating. I think that's just as important as meeting the needs of the students because they see that in me," Nadolny said. "It's a way for me to keep my passion semester after semester. It's challenging and it's fun, and hopefully the students feel the same way." 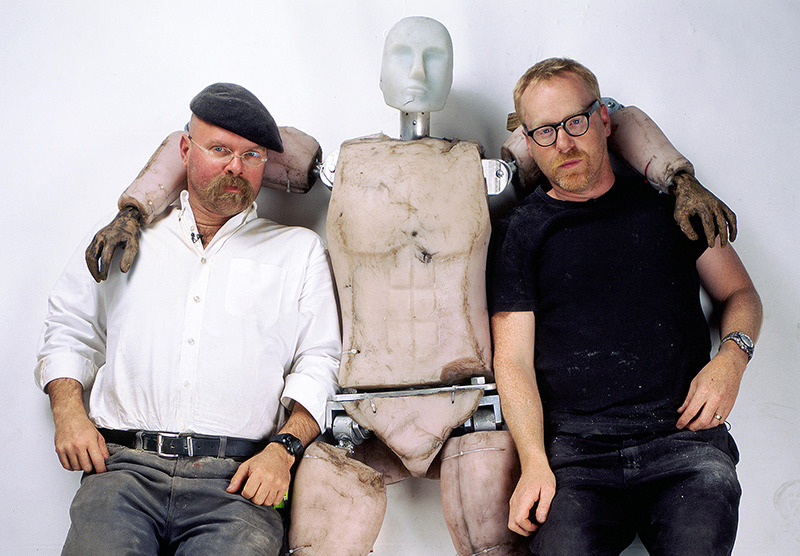