Iowa State students relayed personal stories of racism and microagressions on campus and made suggestions on improving the climate in a well-attended panel discussion Wednesday night.

The forum stemmed from a Sept. 12 incident in the Jack Trice Stadium tailgate area, where ISU students were protesting comments by presidential candidate Donald Trump on undocumented immigrants. In addition to a sign-ripping incident, student protesters said they were pelted with caps, cans and derogatory remarks.

In opening remarks at the forum, Leath said, “I do believe, by and large, we have a good community and safe campus. But it’s clear now that some people on this campus do not feel safe, at least not all the time. That is deeply concerning.

“If there’s any positive that can come out of this thing that happened a couple weeks ago, it’s that maybe this will shine some light on some issues, where all of us can work toward solutions to make this a better place.”

During the forum, a number of students said they had experienced racism and discrimination, ranging from derogatory remarks to what one student described as the frequently asked “infamous" question, “Where are you from?” Some students also said they did not feel safe on campus. Students offered a number of suggestions to improve the university climate. They include:

Leath and Hill promised to study the recommendations.

Leath noted that he also has a list of recommendations from a diversity study he commissioned a couple of years ago. One of the top recommendations was that Iowa State hire a chief diversity officer. The search for that officer, specifically a vice president for diversity and inclusion, is currently underway.

“We have interviewed four exceptional candidates, all well qualified for the job and we’ll be making a decision possibly as early as this week,” Leath said.

He added the new VP will tackle additional recommendations in the diversity report. 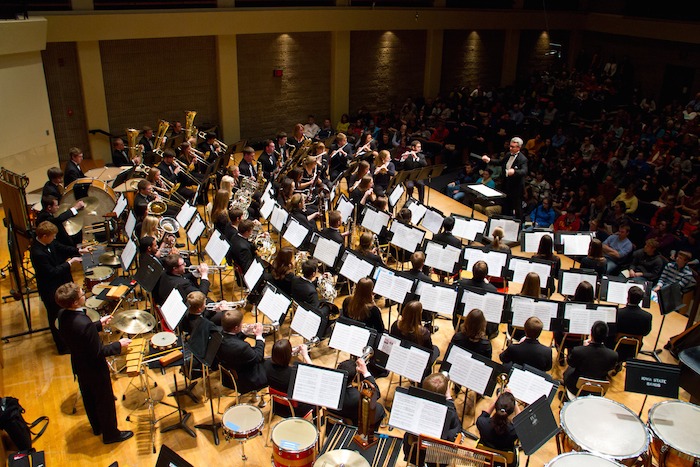