A proposed bachelor's degree in criminal justice was unanimously approved by the Faculty Senate at its March 10 meeting. It was expedited in one meeting so the state Board of Regents can consider it alongside a related proposal from the University of Iowa.

Senate president-elect Rob Wallace told senators that the liberal arts colleges at Iowa and Iowa State worked closely while crafting their degree programs. ISU's degree will be housed in the sociology department.

"It's definitely going to serve a large number of students for a long period of time," Wallace said. "As a matter of procedure, the LAS college is also working basically parallel with the LAS college at the University of Iowa."

ISU's proposal contains an internship requirement as part of its 37-credit "applied theory" degree program, rather than the emphasis on theory in Iowa's program. The proposal also differentiates ISU's program from a criminology focus at the University of Northern Iowa and indicates ISU will work on agreements to cross enroll online courses offered by all three schools.

Erin Wilgenbusch, senior lecturer in the Greenlee School of Journalism and Communication, was elected to the athletics council. In addition to a designated faculty athletics representative, the senate has four members on the committee that monitors the ISU athletics program. 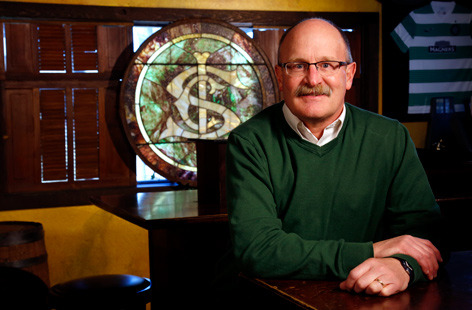