Members of the Professional and Scientific Council approved a salary recommendation that proposed an average 2.9 percent salary increase for P&S employees who meet or exceed job expectations. The motion, introduced by the compensation and benefits committee at the March 6 council meeting, also recommended an across-the-board 1.5 percent increase to the P&S salary matrix to "reflect market trends" and remain competitive.

"The purpose of this recommendation is to reward high performance from P&S employees. That's the No. 1 goal," said committee chair Chuck Rodgers. "The second goal is to begin moving employees out of the hiring range, up toward the midpoint and into the second and third [tiers] of the pay matrix. It's also a good tool for college departments and units to retain top performers."

The recommendation outlined variations in the percentage increases, based on employee performance and rank within pay grade -- top, middle or bottom. The recommended ranges for performance rewards were:

Council members voted down an alternate recommendation that required a performance appraisal to be on file with university human resources.

"I would say that Iowa State University is not alone," Nuter said. "University of Iowa and University of Northern Iowa also are experiencing the same situation we are."

"Human resources is in conversation with the state. There is a meeting coming up soon to talk about this," Nuter said. "We are aware that this is a system-wide issue; that all the institutions are looking at it and are taking it seriously with the state and with Sedgewick [Claims Management Services]." 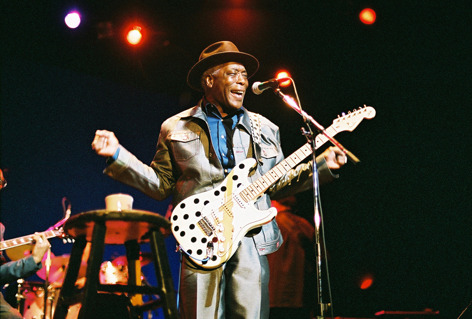