The provost's office has selected the first 22 graduate programs to receive central funding for an additional – and exceptional -- doctoral student under President Steven Leath's Presidential Scholars program announced in November. Seven of the programs selected are interdepartmental and two were submitted by two colleges.

With funding available for up to a combined 32 scholars over two years (FY14, FY15), up to 10 more programs could be selected for funding by August.

The goal of the initiative is to recruit top doctoral students in strategic program areas. It's one piece of Leath's broader plans to strengthen Iowa State's research and graduate programs. The initiative provides $25,000 to each program selected for a graduate assistant stipend and benefits for the first year. The student's home college provides a full tuition scholarship. A combination of the college/program/principal investigator provides a comparable or greater stipend for at least the second year of study.

All of the programs selected were top priorities identified by the colleges that proposed them; 13 of them also made a list of 16 programs identified by Graduate College leaders based on five years of growth in applicants and degrees awarded, and a National Research Council ranking.

Newly recruited Ph.D. students are expected to arrive on campus sometime between this month and August.

"The selection of student recipients will be by the faculty of the program using their normal process, with the expectation that the funding will be used for an additional Ph.D. student (beyond the number that normally would have been appointed) and that the students will be of high quality," wrote Graduate College dean Dave Holger in a memo to the college deans last month.

Black: Designated as strategically important by the Graduate College (three others on that list of 16 are chemistry, economics and environmental science)

Blue: Designated as strategically important by the college 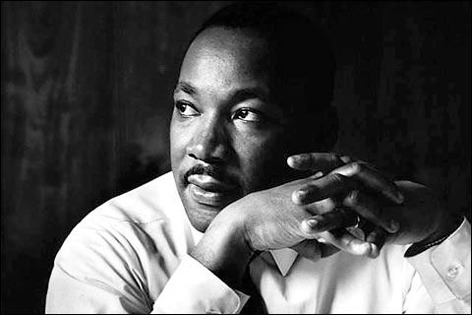