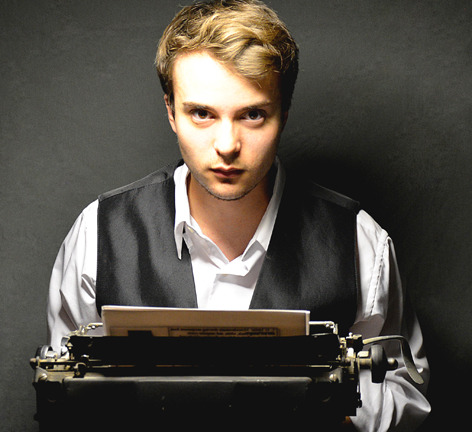 In his few plays, Chekhov experimented with the idea that a play's drama could be in the characters' words and not their actions. The story's main events occur between acts. Once asked to summarize The Seagull, Chekhov said it featured "three women's parts, six men's, four acts, landscapes, a great deal of conversation about literature, little action and tons of love."

The Seagull follows the romantic and artistic conflicts among four characters: the famous but fading actress Irina Arkadina; her lover, writer Boris Trigorin; her son, playwright Konstantin Tréplev; and Nina, a young actress whom Konstantin loves.

Theater department lecturer Matt Foss, who directs The Seagull, studied and performed in 2007 at the American Studio of the Moscow Art Theatre. This theater is where an 1898 performance of The Seagull helped propel Chekhov, a medical doctor, to international fame as a writer and playwright.

"It was exciting to work on this great play in the rooms and on the stages where Chekhov and the Moscow Art Theatre ensemble created such a famous production," Foss said. "Chekhov in Russia is a lot like Shakespeare in the United Kingdom and the United States. You are seeing fewer plays featuring gauzy curtains and samovars full of tea, and more theatrical productions of Chekhov's works. We are trying to get at what Chekhov was writing, rather than recreating his Russia."

Season tickets available for another week