The Faculty Senate closed out the 2012-13 academic year May 7 with dead week and excusable absence policy changes. Senators also got a look at this year's promotion and tenure results.

Senators approved a dead week policy for undergraduates. The previous language presented the information as a set of recommendations, rather than a formal policy. The approved dead week restrictions include:

Concerns were raised in the discussion, including a failed motion to send the document back to the academic affairs council for additional work. Concerns ranged from the broadness of the language to the policy's impact on instructors teaching large class sections, but supporters pointed to the ability of instructors to make reasonable decisions.

"Instructor discretion is in the overall preamble," said Veronica Dark. "If you think the student is not being exposed to, or isn't able to master the material that you need them to master, then we need to counsel the student."

P&T recommendations (and requests) by gender and ethnicity:

He also provided a snapshot of the 2007 class of tenure-eligible faculty. Of the 45 faculty hired, 20 earned tenure, four are working toward tenure with an extension and two changed to P base (professional and scientific) positions. Wickert said it was the number of faculty who left ISU without earning tenure -- 19 (13 men and six women) -- that caught his attention.

"That number kind of jumped out at me," Wickert said. "We know there are a lot of reasons why people may leave the institution. We want to take a look at the data and do some analytics on it. We want to understand why this change is happening."

Belva Weers, May 10
Sue Ziegenbusch, May 10
Krishna Athreya, May 10
Roger Maddux, May 10
Ronald Jackson, May 16
Cheryll Reitmeier, May 17
View Archive ›

More than 3,700 will graduate this weekend 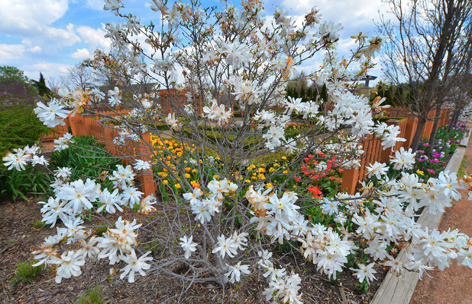