Iowa State received permission Wednesday from the state Board of Regents to purchase two pieces of property, one residential and one commercial, for a total of about $1.1 million.

The first property, on State Avenue south of U.S. Highway 30, is the former ISU Press complex and was owned by book publisher John Wiley and Sons. It includes 3.75 acres of land, an office building and a warehouse. The university or one of its affiliates owns all of the land surrounding this site.

The office building is the proposed new home of the ISU Research Foundation, currently housed in the Lab of Mechanics. Central Stores, which has been leasing the warehouse, will add it to its general storage inventory. Due to growing student enrollment, the residence and dining departments will store furnishings and equipment there for the forseeable future.

The purchase price, $950,000, was covered with funds from Central Stores operations and facilities overhead use funds.

The other property is a three-unit apartment building at 250 Hyland Ave., west of Howe Hall. Acquiring real estate in the 200 block of Hyland, when it becomes available, is part of the university's master plan for possible campus expansion to accommodate growth in the colleges of Engineering and Design.

Vice president for business and finance Warren Madden told the board the building is in reasonable shape and that the College of Design might use it for studio space initially.

Funds ($148,000) for this purchase also came from facilities overhead use funds.

The board approved the makeup of a task force that will review the regent enterprise's compliance with Iowa's "sunshine" law regarding public access to government meetings and records. The review will encompass all five regent institutions and the board office in Des Moines.

Regent Bruce Rastetter said the review is about openness and transparency in how regent units go about their work. He said it's intended to "bolster the trust of Iowans" in their regent schools.

The nine members of the task force will represent: the new Iowa Public Information Board (established last spring by Gov. Terry Branstad), Iowa House, Iowa Senate and each regent university (3). It also will include a member of the public, the executive director of the board and one regent who will serve as chair. The task force's first report is due at the board's June meeting.

Following a semi-annual performance evaluation of president Steven Leath on Jan. 29, the board on Wednesday approved a $25,000 increase to Leath's annual deferred compensation, to $100,000, retroactive to Leath's one-year employment anniversary on Jan. 16.

Last month, as required by state law, the board submitted to the Legislature an annual affirmative action report (regarding employment) for each of the regent institutions. The chart below summarizes some of Iowa State's data in the report. 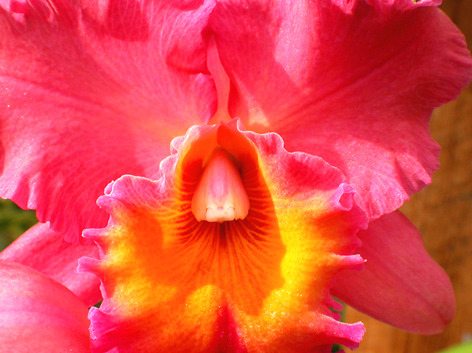