Labh Hira, who'd planned to retire from his position as dean of the College of Business on June 30, is making the move several months early to serve as interim president of the ISU Foundation.

Hira announced Monday that he'd accepted a request from the ISU Foundation Board of Directors to lead the foundation during the search for a successor to former president Dan Saftig.  Hira's appointment is effective immediately.

Saftig stepped down from the foundation presidency Monday. During his nine years of leadership, the foundation generated more than $1 billion in gifts and commitments, including $876 million raised during Iowa State's most successful fundraising campaign.

Mike Crum, who originally was appointed interim dean of the College of Business, effective July 1, will now take over immediately. Crum is associate dean of graduate programs in the college and inaugural holder of the Ruan Chair in Supply Chain Management.

"There will be many details to sort out in coming days," Hira wrote in a letter to faculty and staff in the Business college, "but let me assure you that I am committed to making this transition as seamless as possible. Fortunately, our transition plan was already well under way. Mike and I will do our best to make this accelerated timeline move smoothly." 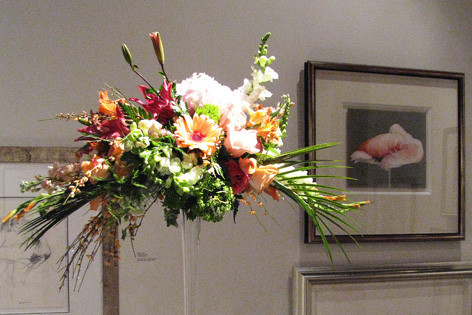