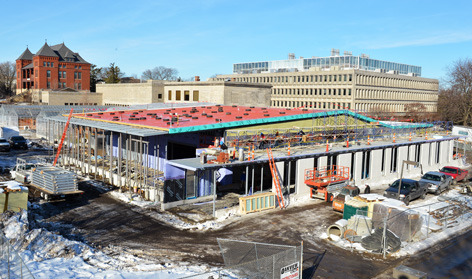 Work on Troxel Hall, going up north of the Farm House Museum, is moving toward a late April completion. The building will add a tiered, 400-seat lecture auditorium to Iowa State's general university classroom inventory. Classes will be scheduled there for the first time in the fall semester.

A glass wall and tall windows along the building's south and east sides, respectively, will provide airy, naturally lit indoor waiting areas for students. The building will have a set of restrooms, back-of-auditorium rooms for faculty preparation and after-class meetings, and an elevator. The orange roof layer seen in the photo will be covered with a vegetated roof by early summer. Iowa State is pursuing LEED® Gold certification for Troxel Hall.

Feed the meter with a (smart) card 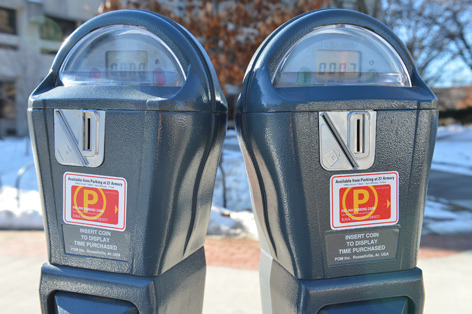 Within six months, virtually all parking meters on campus will let you pay with a pre-paid smart card. Parking staff began installing new meter heads in the most popular lots around campus this week.

If you frequent metered lots near Beardshear, Howe, Hach, Hamilton or Carver halls or the new State Gym, you'll soon be able to use a Smart Card to feed the meters.  (Coins also will continue to work in the new meters.)

Parking division manager Mark Miller said all 245 meters on campus will be replaced within the next six months.  The new meters display a large red and yellow sticker with a "P" and the words "pre-pay parking card."

"We're really trying to be more customer friendly," Miller said.  "The new meters should be particularly handy for students who regularly park on campus."

To get a card

Smart Cards are also valid in the pre-pay lots near the Armory, Lied Center and the East Parking Deck. They won't work in the Memorial Union ramp.

All meters on campus have designated time limits and will expire whether a Smart Card or coins are used. Time limits and operational hours are listed on each meter.

Robinette Kelley will become Iowa State's director of equal opportunity on Feb. 4. She comes to Iowa State from The State University of New York, Buffalo, where she served as assistant director in the equity, diversity and inclusion office.

At Iowa State, Kelley will lead and manage all aspects of equal opportunity and affirmative action programs, from ensuring university compliance with laws and regulations to investigating and resolving complaints. She is the first permanent director of equal opportunity since the offices of human resource services and equal opportunity were reorganized into separate units in 2011.

Kelley brings experience in labor and employment law and equal employment opportunity compliance to Iowa State. She spent the past four years at SUNY at Buffalo providing expertise on issues of equal opportunity, sexual harassment prevention, diversity and inclusion, disability and religious accommodations, and conflict resolution.  She also investigated and resolved complaints of discrimination and harassment and provided training on sexual harassment prevention, diversity and inclusion, and conflict resolution.

Prior to that, she served in the SUNY at Buffalo employee relations office, investigating complaints and labor/management issues, and advising and training managers on a variety of issues.

The new year brings a sense of renewed purpose and a fresh start. From a human resource services perspective, this new year is a mixed bag of good and not-so-good. It means less money in your paycheck, but also a new opportunity for long-term care insurance. Here's a closer look.

How the fiscal cliff negotiations impact your paycheck

As part of the recent fiscal cliff negotiations, federal lawmakers allowed a 2 percent FICA (social security) payroll tax reduction to expire on Dec. 31. The reduction was passed a few years ago as part of the economic stimulus bill. The result? Payroll taxes will increase 2 percentage points -- from 4.2 to 6.2 percent -- on the first $113,700 of an individual's annual income, beginning Jan. 1. For example, employees who earn $50,000 a year will see their take-home pay reduced by approximately $83 a month.

Iowa State employees will begin seeing the impact in their January paychecks.

Employees are invited to learn more about long-term care at several webinars and live presentations scheduled during the open enrollment period.

If you prefer to meet face-to-face with a Genworth Financial representative, presentations are planned on Feb. 5 and 7 in the Memorial Union Gold Room, and on Feb. 6 in the MU Cardinal Room. Formal talks will begin at 9 a.m. and noon all days; an additional presentation is planned for 3 p.m. on Feb. 7. 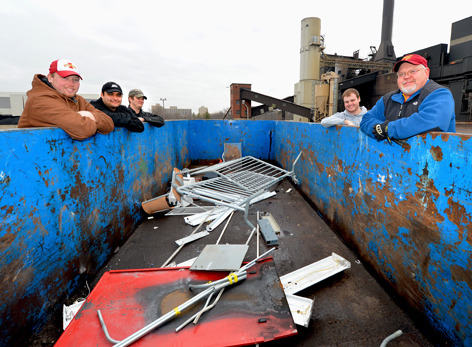 In February, members of the Professional and Scientific Council will vote on proposed changes to their representation areas. Despite the organizational change, the number of council representatives will remain the same.

Both proposed options more closely mirror the university's current administrative chart, but the four-area plan (that folds ISU Extension and Outreach and Ames Lab into academic affairs) came out the winner after lengthy discussion. It would group council representatives into the following organizational areas:

An amendment passed to add a requirement for one designated representative from each of the 14 organizational areas that fall under the academic affairs umbrella. If there is not a candidate from one of the designated areas, the position would be filled with an at-large representative. Committee chair Dick Pfarrer said the Division of Academic Affairs currently has 1,900 P&S staff members, giving the area 26 of the council's 36 total representatives, including the 14 designated posts.

In turn it will address subjects as complex as global warming and as seemingly simple as cake. The lectures program spring lineup includes a variety of American guests, with a few foreign ambassadors in the mix, too. Here are a few events you might want to note in your calendar. Unless indicated, these events begin at 8 p.m. in the Memorial Union Great Hall.

The university community will have the chance on Jan. 28 to watch – and discuss – director Lee Hirsch's 2011 documentary Bully, which looks at how school bullying affected the lives of five students and their families, including a 12-year-old boy from Sioux City. The 90-minute film showing begins at 7 p.m.; discussion will follow. 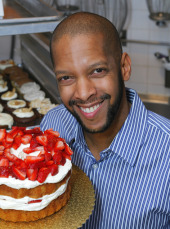 Health educator turned federal government attorney turned TV food host Warren Brown will tell his entrepreneurial story during a Feb. 18 lecture, "Find Your Passion, Follow Your Calling." In 2002, Brown left his job as an attorney in the U.S. Department of Health and Human Services to start CakeLove, a bakery that now boasts six locations in the Washington, D.C., area. He hosted the TV show Sugar Rush on the Food Network (2005-07), and ran a D.C. restaurant, the Love Café, which opened in 2003 and closed a year ago. 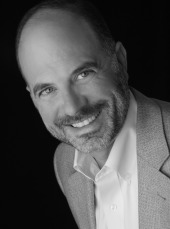 Investigative journalist Charles Fishman comes to campus Feb. 25 to talk about water. He wrote the 2012 book, The Big Thirst: The Secret Life and Turbulent Future of Water. He noted that while we love water, we don't appreciate or respect it and we need to figure out how to manage it more wisely. A lot of technological advances exist to increase water productivity, but the harder part is changing our thinking about water, he said. Fishman also wrote the New York Times bestseller, The Wal-Mart Effect.

The university's 9th annual Symposium on Wildness, Wilderness and the Environment (a March 29 day-long event) also will focus on the future of water. A full schedule of events will be announced at a later date.

Climatologist Michael Mann, who directs Penn State University's Earth System Science Center, will discuss the subject of his 2012 book, The Hockey Stick and the Climate Wars during a March 7 lecture. Mann's research team created a 1998 chart (which resembles a hockey stick) that reconstructed temperature records over thousands of years and showed a rise in temperatures in conjunction with industrialization and fossil fuel burning. He writes about why he and other researchers remain the target of those who assert that global warming stems from nonhuman factors, such as sunspots and natural temperature variability.

Former University of Iowa student Zach Wahls comes to campus April 2 (7 p.m.) to talk about the makings of a family. Two years ago this month, Wahls, who has two moms, spoke at a public hearing hosted by the Judiciary Committee in the Iowa House of Representatives on a proposed constitutional amendment to ban gay marriage in Iowa. A video of that presentation currently has more than 17 million views on YouTube. Wahls temporarily left school to focus on activism and promotional activities.

The lectures program's full schedule is online and is updated throughout the semester. 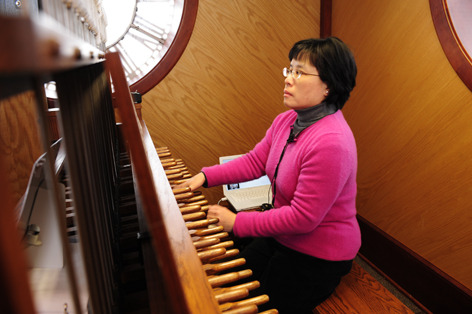 Martin Luther King Jr. Day is Jan. 21, and the Iowa State community is marking the holiday with several events throughout January. All events are free and open to the public.