A public comment period will begin Nov. 1 for a draft policy on considering the removal of names from university property.

The purpose of the proposed policy is to establish principles for reviewing named university property in the event a request is made to remove a name that is considered objectionable.

The draft policy is the result of work this semester by the 20-member Committee to Establish Principles on Renaming, co-chaired by Reg Stewart, vice president for diversity and inclusion, and Carol Faber, Faculty Senate president and associate professor of graphic design. President Wendy Wintersteen announced plans to establish the committee in June and named the committee in July. The group was charged with developing -- by the conclusion of the fall semester -- a university policy to ensure consistent, evidence-based and historically thoughtful means to evaluate naming decisions.

The committee met six times during the semester, while a subcommittee tasked with developing drafts for the full committee's review met about twice weekly. Early in its discussions, the committee decided to focus the policy on university property rather than honorary degrees. The Faculty Handbook contains a policy on rescission of honorary degrees.

The committee will review input as it comes in during the public comment period. After Nov. 23, the committee will finalize the document and submit it to university senior leaders for approval. Following final approval, the policy will be posted and announced in the policy library. 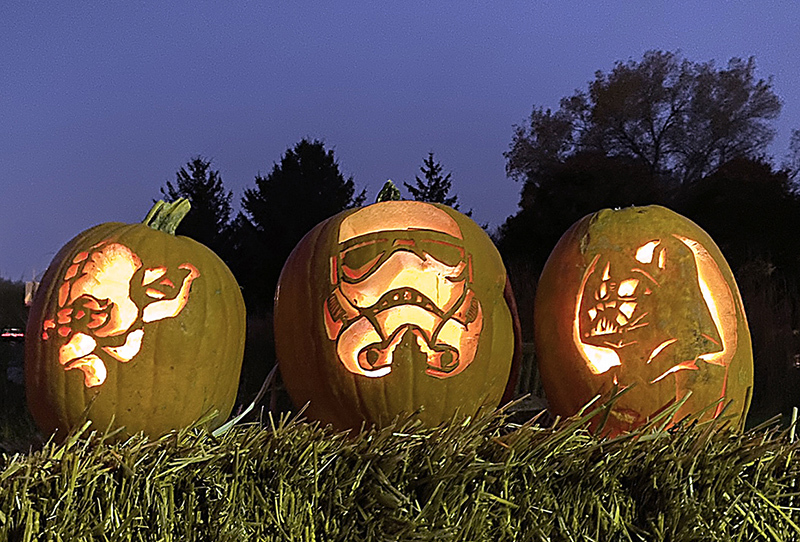