Over the last 20 years, many universities in the United States and Canada have adopted official statements to recognize the history of the land on which the institutions were created and acknowledge the contributions of native people who lived on and cared for the land. Earlier this year, Iowa State developed its own formal land acknowledgement statement, a process that concluded about the time the COVID-19 pandemic struck.

"A land acknowledgement statement helps to recognize a legacy, including the history of the indigenous peoples who served as traditional stewards of the land," said Reginald Stewart, vice president for diversity and inclusion.

The statement was finalized in February and posted on the office of diversity and inclusion's resources website. It also was included under resources and in an update posted to the Campus Climate website, accompanied by a piece on the history of native lands in Iowa written by Sebastian Braun, director of American Indian Studies and associate professor of anthropology.

Iowa State University aspires to be the best land‐grant university at creating a welcoming and inclusive environment where diverse individuals can succeed and thrive. As a land‐grant institution, we are committed to the caretaking of this land and would like to begin this event by acknowledging those who have previously taken care of the land on which we gather. Before this site became Iowa State University, it was the ancestral lands and territory of the Baxoje (bah-kho-dzhe), or Ioway Nation. The United States obtained the land from the Meskwaki and Sauk nations in the Treaty of 1842. We wish to recognize our obligations to this land and to the people who took care of it, as well as to the 17,000 Native people who live in Iowa today.

Faculty, staff and students may consider using the statement for lectures, special events and other gatherings, especially those that include visitors to campus. It also can be used anytime it is valuable for the intended audience and fits well with the goal or intent of any activity. An abbreviated version of the statement is in the same document. The two versions may be used interchangeably according to time or other limitations.

"Our statement is one way we can honor and respect the history and culture of indigenous peoples," Stewart said. "It's one way we can acknowledge that we're only the latest in a series of peoples and institutions throughout history who have taken care of the land. That reflects Iowa State's land-grant university mission."

Evolution of the ISU statement

In recent years, some students and faculty had been reading a similar kind of statement to open meetings, or had inserted it as part of email signatures or in other forms of communication.

Braun, who teaches a course on American Indians of Iowa, agreed to draft a statement. He studied many existing statements from around the country, and drew on his own experience and study of the history of native people of the state of Iowa.

Braun's draft was reviewed by the senior leaders working on campus climate, as well as the Vice President for Diversity and Inclusion Council and the American Indian Studies advisory council. Tribal historic preservation officers from American Indian tribes linked to Iowa also were provided a copy of the draft for their input.

"We encourage our students to think thoughtfully and critically about history and its consequences," Braun said. "Hundreds of students do so by enrolling in our American Indian Studies courses, which have participation from several academic departments across colleges." 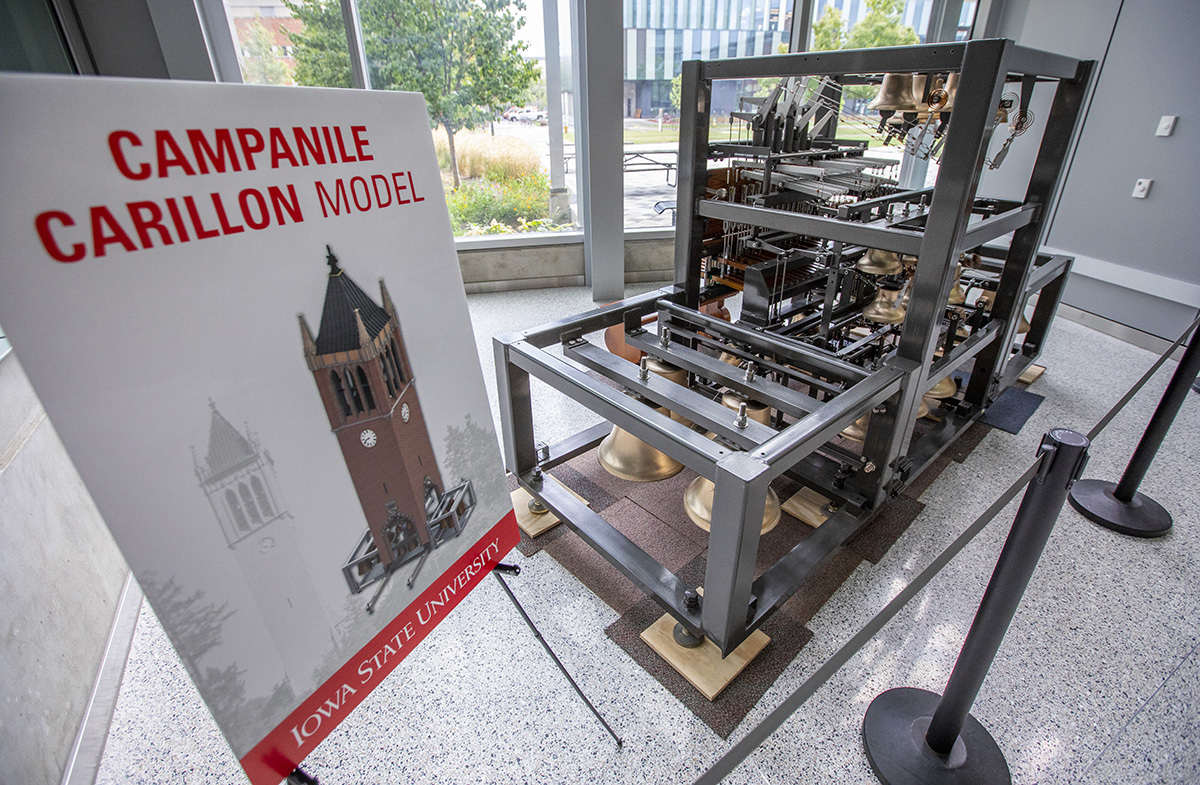