A record number of students graduate this week

Nearly 2,000 Iowa State students who are completing degrees this semester will participate in graduation events this weekend. A single commencement ceremony begins at 1:30 p.m. Saturday, Dec. 19, in Hilton Coliseum. This is not a ticketed event.

Iowa State will award an estimated 111 doctoral degrees, 251 master's degrees and 1,631 bachelor's degrees this week, the most ever at the December commencement. In addition, some of the 748 Iowa State students who completed their degrees at the end of the summer term will participate in Saturday's commencement ceremony.

Julius will receive a doctor of humane letters for her "many outstanding contributions and distinguished service in economics, business, international relations, government, policymaking and academia." Also a graduate of Ames High School, her career includes positions with the Central Intelligence Agency, World Bank, Bank of England and the think tank Chatham House (also known as Royal Institute of International Affairs), where she currently serves as senior adviser to its board. Julius will give the commencement address.

An honorary doctor of science degree will be presented to Sukup for his "contributions to state, national and global agricultural challenges," particularly in the area of grain storage. With his wife, Mary, Sukup founded Sukup Manufacturing in 1963 in Sheffield. Today, the company employs 550 people. Over the course of 50 years, he has received 40 U.S. patents and 10 foreign patents; the company holds another 44 patents. The Sukups have supported numerous academic and athletic projects at Iowa State.

For those unable to attend commencement in person, the registrar's office will provide a live video stream beginning at 1:30 p.m. The video will be archived on the registrar's YouTube channel within a couple of days. 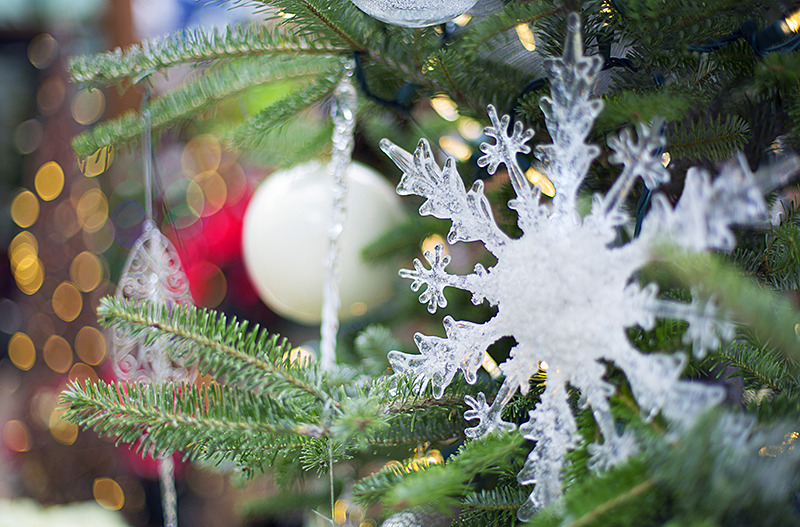 Reiman Gardens' train display is chugging through the past.