As associate dean, Robinder will supervise five departments in the dean of students office: Academic Success Center, Hixson Scholarship Program, National Student Exchange, Student Disability Resources and the Writing and Media Center. He also will lead the effort to develop and implement a comprehensive assessment plan for the DSO.

Since 2009, Robinder has served as assistant dean of students and director of Student Assistance and Outreach, where he led the effort to develop a nationally renowned, interdisciplinary process for supporting students in crisis. As a result, ISU’s student assistance program recently was featured in Responding to Students of Concern: Best Practices for Behavioral Intervention Teams, a publication of the Education Advisory Board.

Robinder received his M.S. in student affairs and higher education and his Ph.D. in educational leadership, both from Colorado State University. He has worked in a variety of student affairs areas at both private and public institutions, from community colleges to research universities.

Robinder succeeds Mary Jo Gonzales, who was named dean of students at the University of Rhode Island last April. 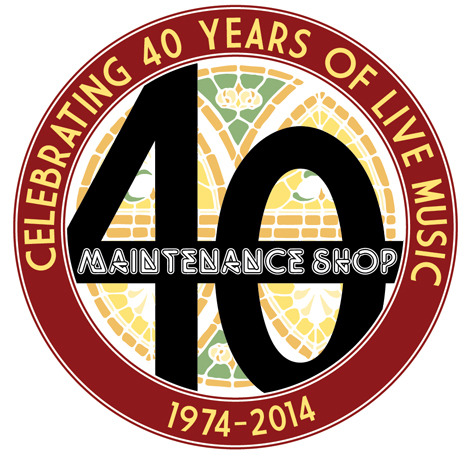