Hiring to wrap up for HR, finance service teams

The new service delivery teams for human resources and finance that launch July 1 won't be quite as large as planned, at least at first.

The leaders overseeing the 10 centralized teams told the Professional and Scientific Council April 3 that hiring is nearly complete, though about one out of 10 jobs remain unfilled. Associate vice president for finance and support services Heather Paris and associate vice president for human resources service and strategy Dwaine Heppler both said they will have sufficient staff to handle the reorganized workflow, which will kick off the same day as the new Workday platform for university business processes.

"We are confident we are going to be able to do all the things we need to do," Heppler said. Of the 53 HR positions, seven remain open -- including five of the coordinators who will handle front-line work.

Paris said 117 of 129 finance positions are filled, with about five job offers still outstanding -- likely the last attempted hires before the launch date. Starting with some open positions will give team leaders an opportunity to assess actual service needs and adjust staffing as needed, she said.

"We'll re-evaluate those open positions that remain after go-live and a period of stabilization," she said.

Hiring for the service teams has been exclusively internal, as the revamped structure created by the improved service delivery initiative is meant to be cost-neutral. Employees who expressed an interest in a service team position in January but weren't selected have been notified, a concern council members raised at their March 7 meeting. Council president Stacy Renfro credited the council with prompting that communication.

"I think this has been a very productive month in terms of being heard," Renfro said.

Staff joining the service teams will need extensive training, a mix of computer sessions and instructor-led classes on Workday and service operations. Most HR staff will need more than 60 hours of training, with roughly 30 hours for finance staff. HR training began Monday. Finance training begins April 29. Training sessions are spread out over several weeks to maximize flexibility, but service team members should discuss the time demands of training with their current supervisors, Heppler said.

"We are asking them to fit this in with their regular duties," Heppler said.

Where service team members will be stationed is still up in the air. While those who will continue to serve the same unit probably won't move, service team leaders are meeting with facilities planning and management staff next week to begin sorting out office moves, he said. 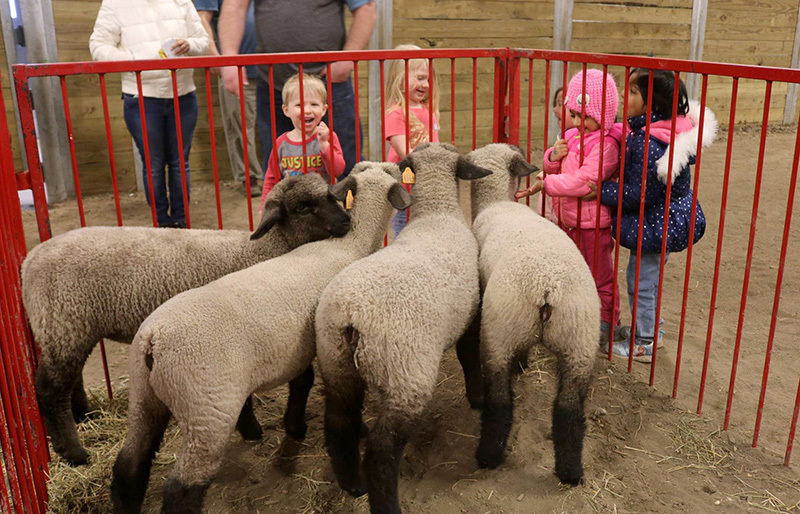