Search for VP for diversity and inclusion begins

The search is underway for Iowa State's first vice president for diversity and inclusion.

Assisting in the search is The Spelman & Johnson Group. SJG is a leader in higher education leadership searches and is familiar with Iowa State, Anthony said.

More on the search

Anthony anticipates the vice president will be named during the fall 2015 semester and on campus by spring 2016.

History of the position

Based on a recommendation from the search committee, President Leath established the position as vice president for diversity and inclusion, Anthony said. This title change aligns with best practices within chief diversity officer positions in higher education; creates an executive-level position responsible for increasing the university’s diversity efforts while also promoting an inclusive environment; and more clearly delineates the position’s place within the university’s leadership structure. 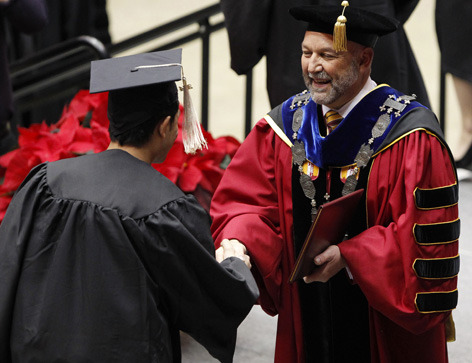