CIO Davis discusses the 'web of things,' IT initiatives

That's how chief information officer Jim Davis launched a Wednesday afternoon briefing on the future of information technology. The talk, held in the Memorial Union, was part of the Professional and Scientific Council's open forum series.

Following are some of Davis' observations about where IT is going, in general and here on campus.

The web of things

The "pretty cool" reference above was Davis' nod to a concept that has become known in recent years as the "Internet of things" or "the web of things." The core idea, Davis said, is that we have all kinds of different devices connected to the Internet -- implantable defibrillator devices, cars, washing machines, coffee pots.

"Interesting things are going on with the web of things," Davis said. "These devices are always on. They're always connected to one another in this information grid."

The good result is all these connections provide many services. The bad is the security issue, Davis said, citing a news story about a hacked refrigerator sending spam.

"Universities used to do pretty much everything ourselves," he said. "We either bought a system or we built it ourselves. It was a tremendous expense, a tremendous venture to try to do those things one at a time.

"In just the last few years, the higher education community figured out that if we banded together on these projects, we had a tremendous amount of leverage. Not only could we multiply each other's efforts to achieve some pretty amazing results, but we could actually impact what vendors were doing. We could get features that were needed for higher education applications."

Tangible results of such higher ed collaborations at Iowa State are:

"Rewriting business systems from scratch is not something that we'd want to do," Davis said. "But working together with other universities makes all the sense in the world."

Following are some key areas of focus for campus IT: 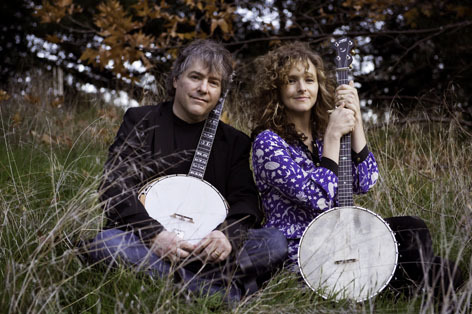