"The reason these changes are being made is to have a more consistent review process across the university," FDAR chair Ann Smiley-Oyen said. "The current version has minimal guidance."

The changes include links to post-tenure review policies and "action plan" guidance for faculty who receive unsatisfactory evaluations.

Senators discussed the changes at length, including a proposed amendment that penalizes department chairs who fail to meet review deadlines. The amendment failed (14-41), but senate concerns about the added language sent the proposed changes back to the FDAR council for more work.

"It seems to me it's worth further discussion," senate president Suzanne Hendrich said. 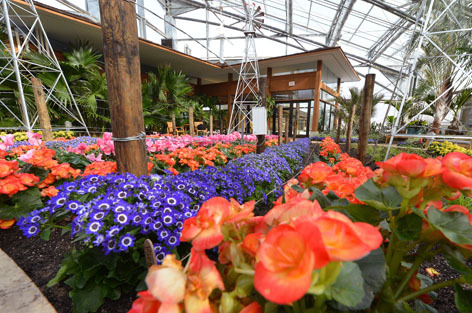